Founded in 1967, the Geophysical Fluid Dynamics Institute fosters collaborative research in fluid dynamics as it applies to the Earth Sciences, Mathematics, and Astrophysics. Research at GFDI is conducted by our faculty associates using computing, laboratory, and observational facilities at the institute. GFDI offers an interdisciplinary Ph. D. program in Geophysical Fluid Dynamics, and a joint program in Applied Math and GFD with the FSU Department of Mathematics.  There are 2 new research assistantships in Fire Dynamics - Apply to the program to be considered. 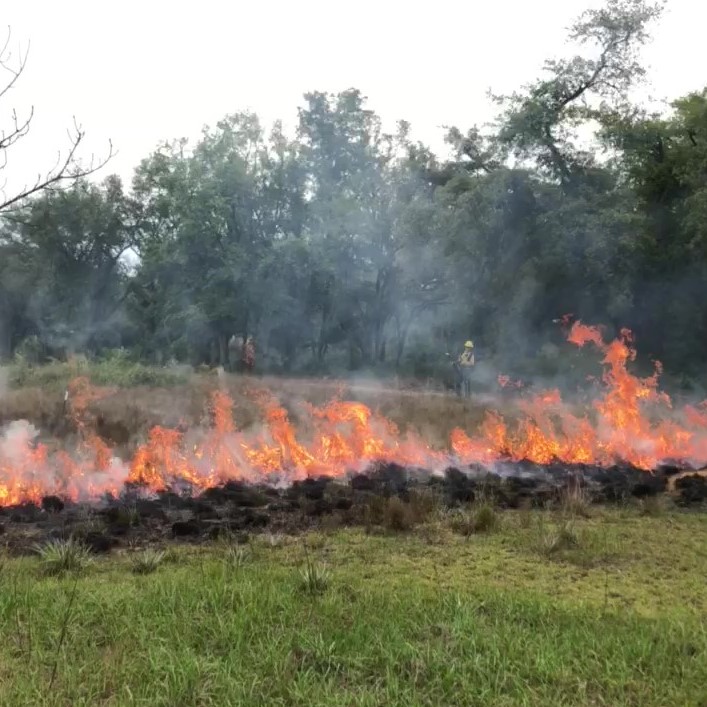 Graduate students studying fire dynamics completed a hybrid S130/S190/L80 fire certification course, granting them the title of "Firefighter Type 2" and allowing them to play a larger role in the prescribed burns and experiments we conduct as part of the Fire Dynamics program. The coursework provided exposure to fire safety, fire and weather behavior, and field work. 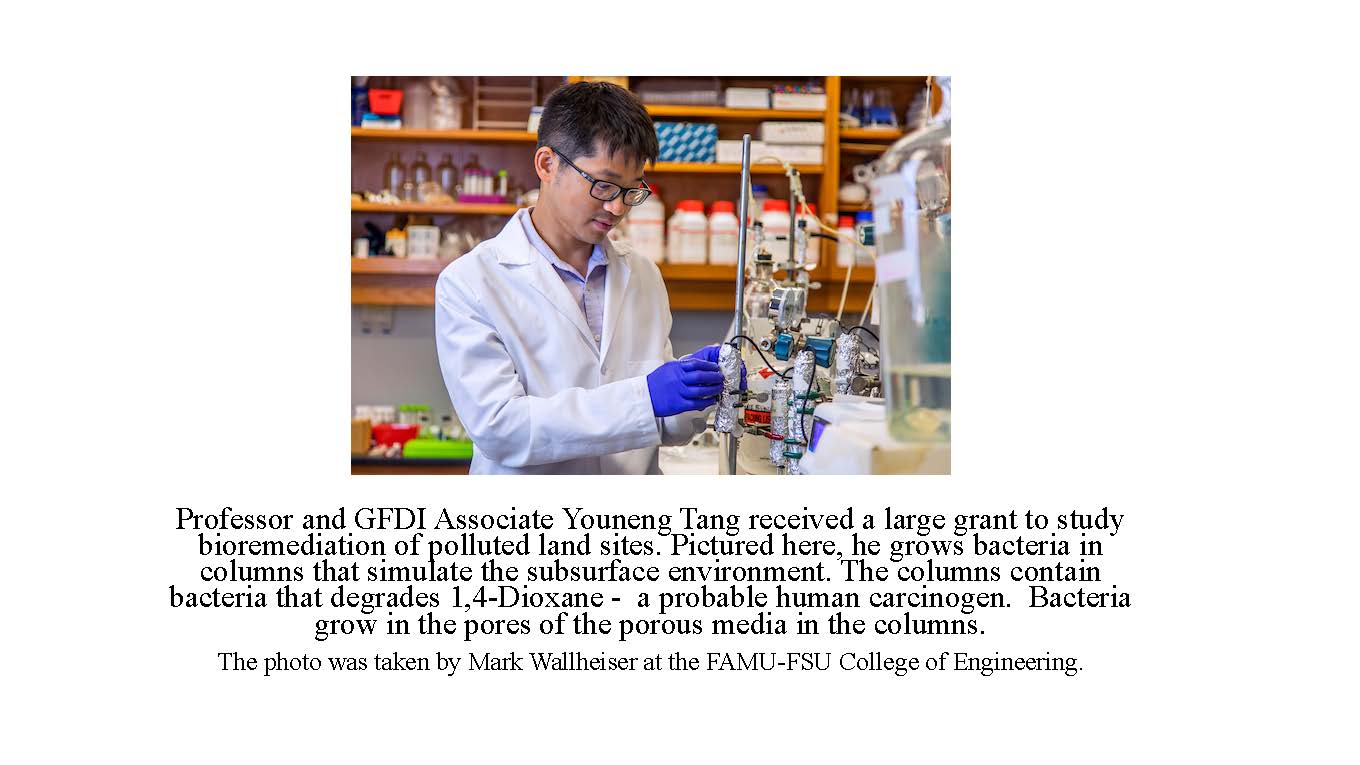 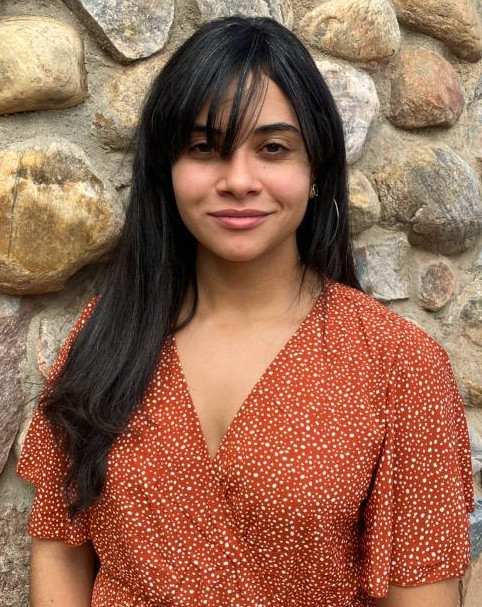 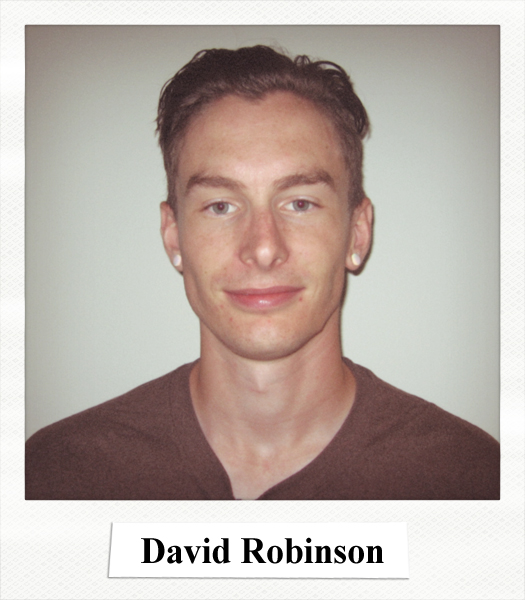 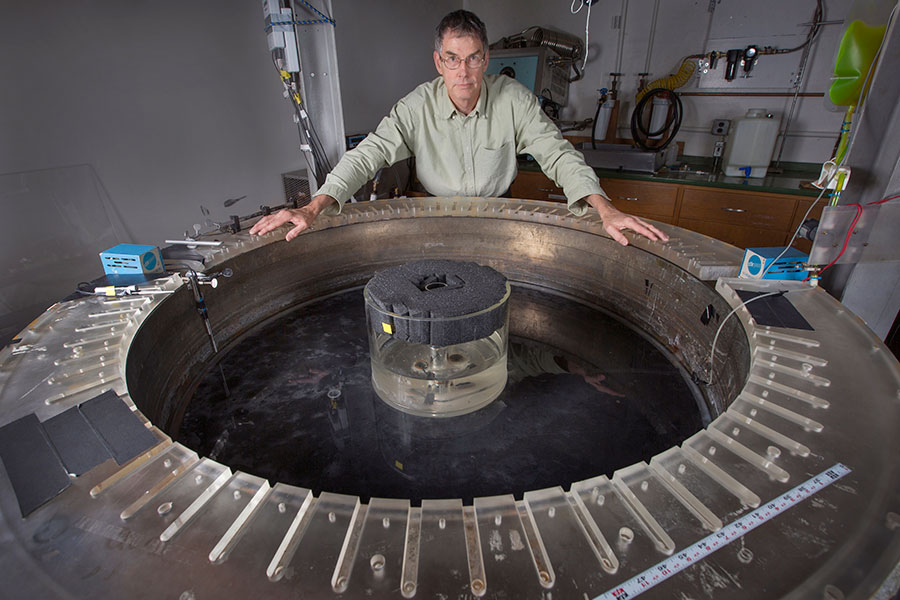 Kevin Speer, GFDI director and professor of Earth, Ocean and Atmospheric Science, aims to continue the institute's momentum of research and discovery.

For half a century, the Florida State University Geophysical Fluid Dynamics Institute (GFDI) has been a global leader in the study of fluid flow and motion — the ways that the circulation of liquids and gases influence our oceans, atmosphere and groundwater.

Since its start in 1967, the GFDI has cemented its position as the gold standard in its field, producing foundational research and core theoretical paradigms that have shaped scientific thinking about fluid dynamics in far-reaching and fundamental ways. This year, as the institute celebrates its 50th anniversary, that momentum of research and discovery continues apace.

“The GFDI has been an outpost of excellence in the study of geophysical fluid dynamics,” said Kevin Speer, GFDI director and professor of Earth, Ocean and Atmospheric Science. “I don’t think any other organization in the region has had the impact on the field that this institute has had.”

Established in cooperation with the U.S. Department of Defense, the founding mission of the GFDI was to pursue a more realized understanding of how large-scale atmospheric waves influence weather patterns.

The GFDI set out to demystify the properties and dynamic behavior of these massive atmospheric waves and currents. Under the leadership of its founder and original director, former FSU Professor Richard Pfeffer, the GFDI began conducting revolutionary research practically from the moment of its inception.

Early GFDI researchers addressed big picture questions like baroclinic activity and weather patterns, as well as more localized concerns like the collapse of underwater caves and the sinkholes that pepper Florida’s landscape.

Many of these insights were derived from experiments conducted on a research instrument Speer refers to as the “big table” — a flat, circular apparatus that, when flooded with water, oscillated and heated at its center, simulates the effects of Earth’s rotation on the movement and circulation of large-scale planetary waves.

An instrument like the big table, which has facilitated so much consequential research and continues to aid scholars as they make groundbreaking discoveries, is singular among research institutes and exemplifies the prestige of the work produced by the GFDI, according to Speer.

“The big table is a very unique facility,” Speer said. “There are a couple of big rotating research tables in the world — there’s a very large one in Grenoble, France — but in terms of easily accessible laboratory research space, ours is one of the biggest on Earth. Many fundamental papers have come out of big table research that are still being acknowledged and referred to in new studies.”

With the help of the big table, other state-of-the-art research instruments and an inborn ethic of creative innovation, GFDI researchers have expanded the horizons of scientific inquiry.

Long-time GFDI researcher and FSU Professor Emerita Ruby Krishnamurti, for example, was among the first scientists to study the effects of double diffusion, the phenomenon of two properties diffusing at different rates in a medium. Krishnamurti’s pioneering research on double diffusion helped to explicate the process of ocean salt-fingering, which plays an outsized role in global climate regulation.

In addition, past GFDI scholars like Albert Barcilon and Louis Howard formulated theorems and conducted studies that have proved fundamental in the field and that continue to shape research of fluid dynamics throughout the global scientific community.

“The GFDI has an incredible heritage,” Speer said. “They were really the founders of the field.”

In its 50th year, the institute is not resting on its laurels.

The GFDI hopes to continue its legacy of leading from the front with plans to become one of the first programs in the nation to offer a doctoral program in fire dynamics and develop methods to accurately predict the onset of cold air outbreaks earlier than has ever been achieved reliably.

Crucial to that goal is attracting new cohorts of intelligent and enterprising undergraduate researchers to the labs and workshops that distinguish the GFDI as one of the premier research institutes in the region.

Tyler Bolles, a senior applied mathematics major who has conducted research on the nonequilibrium dynamics of water waves, said that the resources provided by the GFDI make the institute a dream for student researchers asking big and complicated questions.

"While I am conducting experiments in the lab at GFDI on water waves, I see my work as more of an investigation of the nonlinear governing equations, which water waves happen to follow,” Bolles said. “The GFDI makes this research possible by providing me with the space and tools needed to carry out the experiment, as well as the technical support staff to help with problems I’m not well equipped to deal with on my own.”

Speer believes that a renewed focus on nurturing the success of undergraduate researchers like Bolles is essential in ensuring that the vital work done in the GFDI endures.

“I conducted research when I was an undergraduate, and I think it’s terribly important,” Speer said. “The GFDI is a great place for students who are inclined to scientific thinking and working with their hands. I want the future of the institute to include a rich undergraduate research culture.”

Scientists May Have Solved the Mystery of "Rogue Waves"

For centuries, sailors have returned to land with tales of being swept up in 100-ft swells, enormous waves appearing from an apparently calm ocean to terrorize even the most stalwart crew members, before sinking into nothingness just as suddenly as they appeared. The mariners who claim to have seen such “rogue waves” were few and far between—but it’s also not the sort of event that vessels can withstand, and there have always been ships lost at sea but never accounted for.

It wasn’t until 1995, however, that any true scientific credence was lent to what had in many regards become a legend of the sea. That’s when instruments on an oil platform in the North Sea registered a single wave at 84 feet—and the scientific community started paying a lot more attention to wave dynamics. Since then, a number of these rare but potentially dangerous events have been confirmed, leading researchers to look for an explanation.

Under normal conditions, the ocean surface can be described, like many other things, using Gaussian statistics; if you measure the height of each wave for a reasonably long period of time and then plot how frequently waves occur by their height, the graph will form a gentle hump with a tail trailing off to each end—a familiar bell curve. Although definitions of rogue waves vary, they are so much taller (at least twice) than their surrounding seascape that they fall far, far along the tail where their probability of occurring is miniscule. Nevertheless, they do occur—and at rates far above those predicted by Gaussian statistics.

Inspired by the seabed topography off the Gulf of Mexico, Nick Moore and his colleagues at Florida State University, Tyler Bolles and Kevin Speer, sought an explanation for this discrepancy. While a number of studies have outlined some of the dynamics that could contribute to the appearance of a rogue wave, they were curious about a less-explored but powerful mechanism: underwater cliffs.

The Gulf of Mexico is not a deep body of water. In fact, many locations in the gulf are considered to be within the “shallow-to-moderate regime”, which means that the depth is roughly the same as the average wavelength, or even a little less. It is also home to a fascinating underwater landscape replete with channels, plateaus, and cliffs. That last feature was of the most interest to the FSU team, especially since several recent studies had suggested that a vertical step in the ocean floor could be linked to rogue waves.

The group decided to investigate this lead further by bringing the ocean into the lab. They built a 6-meter long wave tank and outfitted it with a wave paddle programed to create waves according to the Gaussian distribution. They also added a dampener to the far end to keep waves from bouncing off the wall back towards the paddle, along with LED illumination at the bottom of the tank which allowed them to precisely record the wave motion on the surface of the “ocean” for later analysis. The finishing touch: a 9.5 cm step partway down the tank, mimicking an underwater cliff.

Sure enough, when they trained the camera on the region just before and after the step, they found that what had hitherto been a standard Gaussian wave distribution became distorted, and displayed highly anomalous behavior immediately following the step. In fact, the tails of the Gaussian—which had made the existence of rogue waves a near-impossibility—fattened considerably, skewing the overall distribution towards taller waves.

Of course, in order for these findings to be really useful they need to be scalable to the size of an actual ocean. Moore says that since secondary dynamics—like viscous and meniscus effects—are relatively small compared to the forces driving the waves, there’s no reason to doubt that this work can scale up easily. “Of course these experiments are idealized compared to what happens in the ocean,” he says. Without the complicating effects of wind, temperature/salinity variations, and wave cresting, “We are no longer dealing with the real ocean but a somewhat sterilized version of it.”

Nevertheless, it’s important to remember that every experiment performed in the laboratory is subject to simplification; after all, it’s by controlling variables that researchers can glean insight into a system at all. In this case, that insight is a glimpse at how a sudden variation in the ocean floor depth can cause rogue waves to become much more likely, assuming the water depth falls into the shallow-to-moderate regime (outside of this regime, different dynamics, like the Benjamin-Feir instability, have been shown to contribute to rogue waves).

Although they’ve collected plenty of data to create a detailed histogram of the anomalous wave distribution following the step*, Moore is anxious to describe the phenomenon on a theoretical level. He dreams of a “minimalist theory” that correctly accounts for the non-Gaussian behavior without introducing too many complicating factors. “It may sound easy, but it is not,” he says. “There are so many things that can go wrong.” Fortunately, with the lab’s beautifully detailed measurements he and other researchers will be able to rule out theories if their predictions don’t match the earlier experimental results.

In the meantime, sailors be warned: underwater cliffs could be bad news.