To make sure every single detail of the cave will be captured, the measurements were conducted at 52 stations throughout the cave. Field data was converted into digital 3-D point cloud using Cyclone software. A high-resolution 3-D volumetric model is used to more accurately model air flow in the cavern.

Tracking Floats in the Southern Ocean 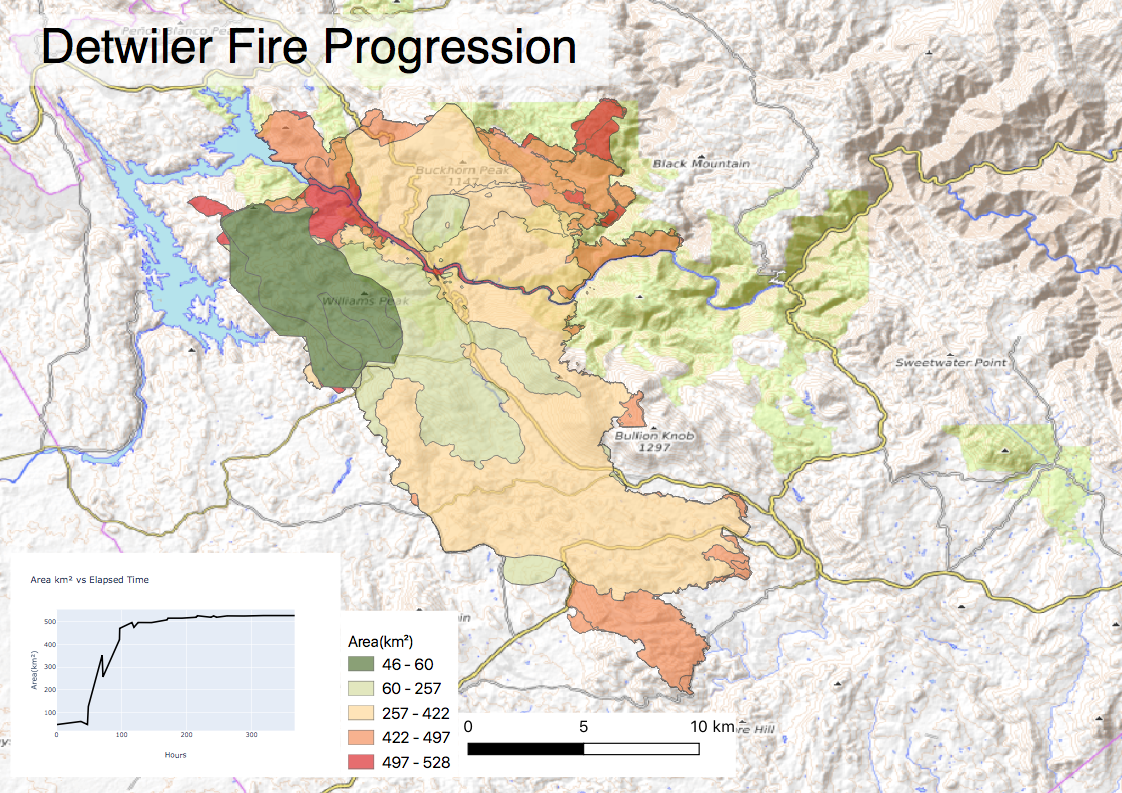 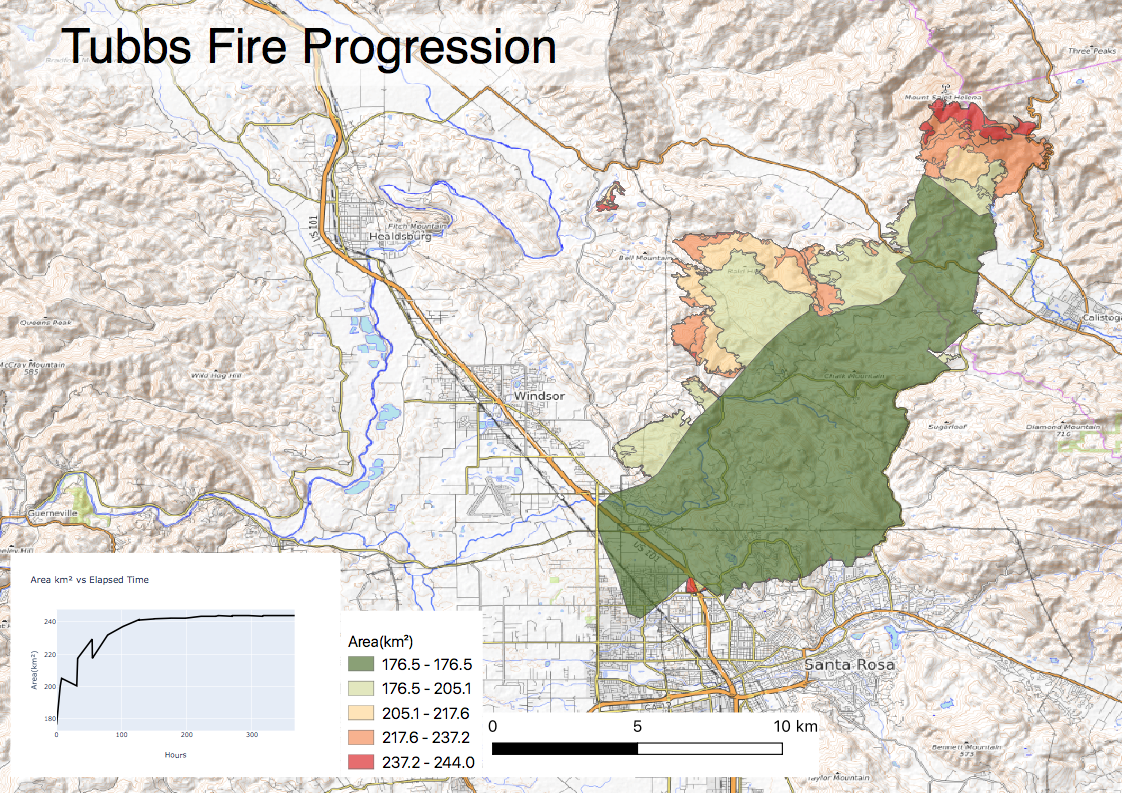 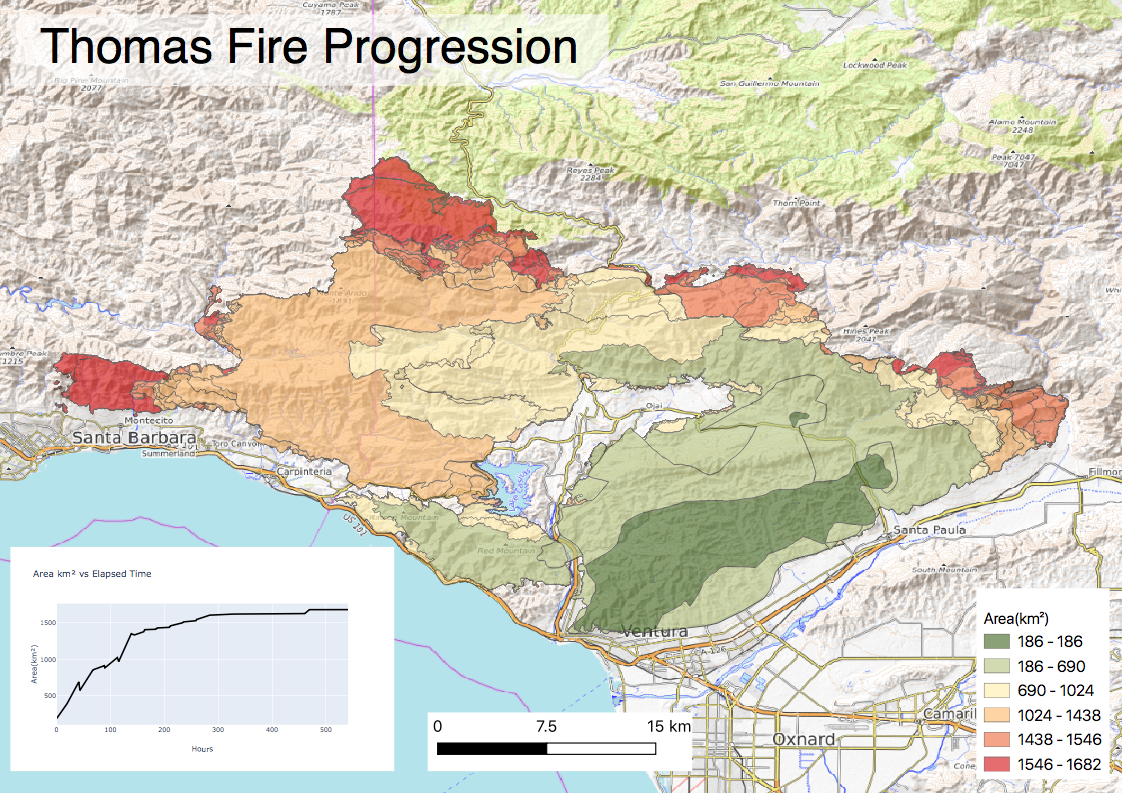 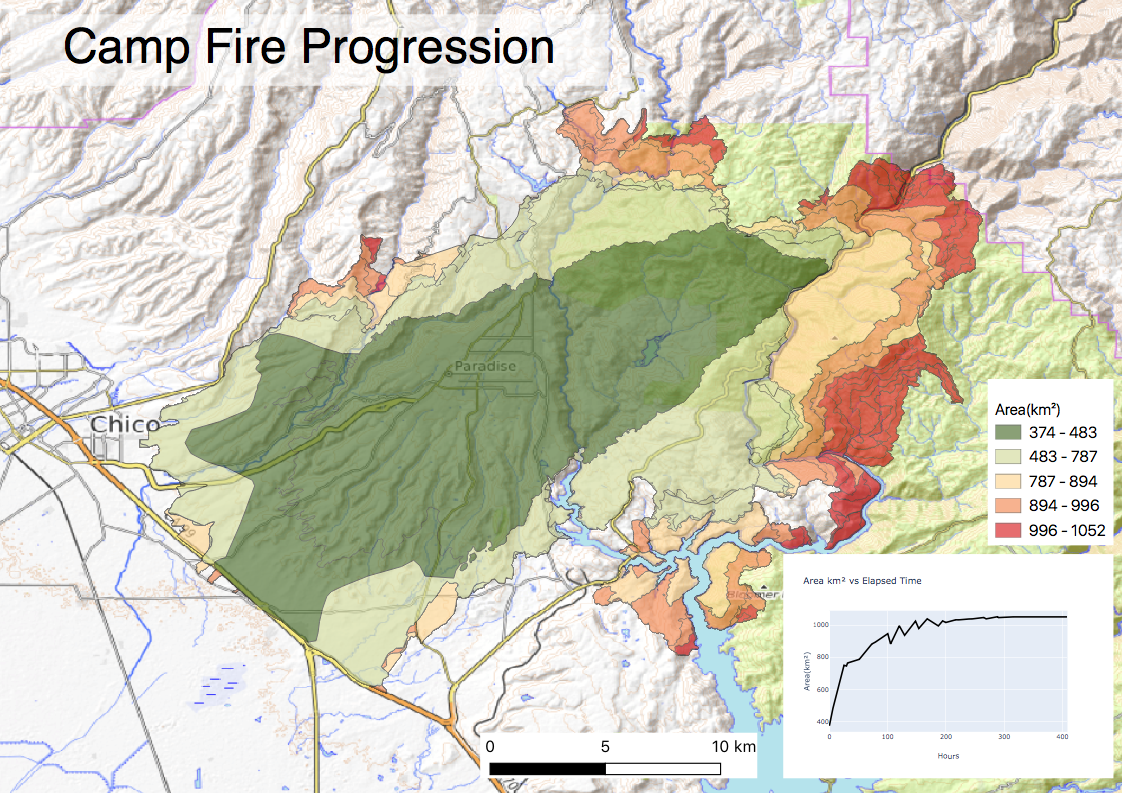 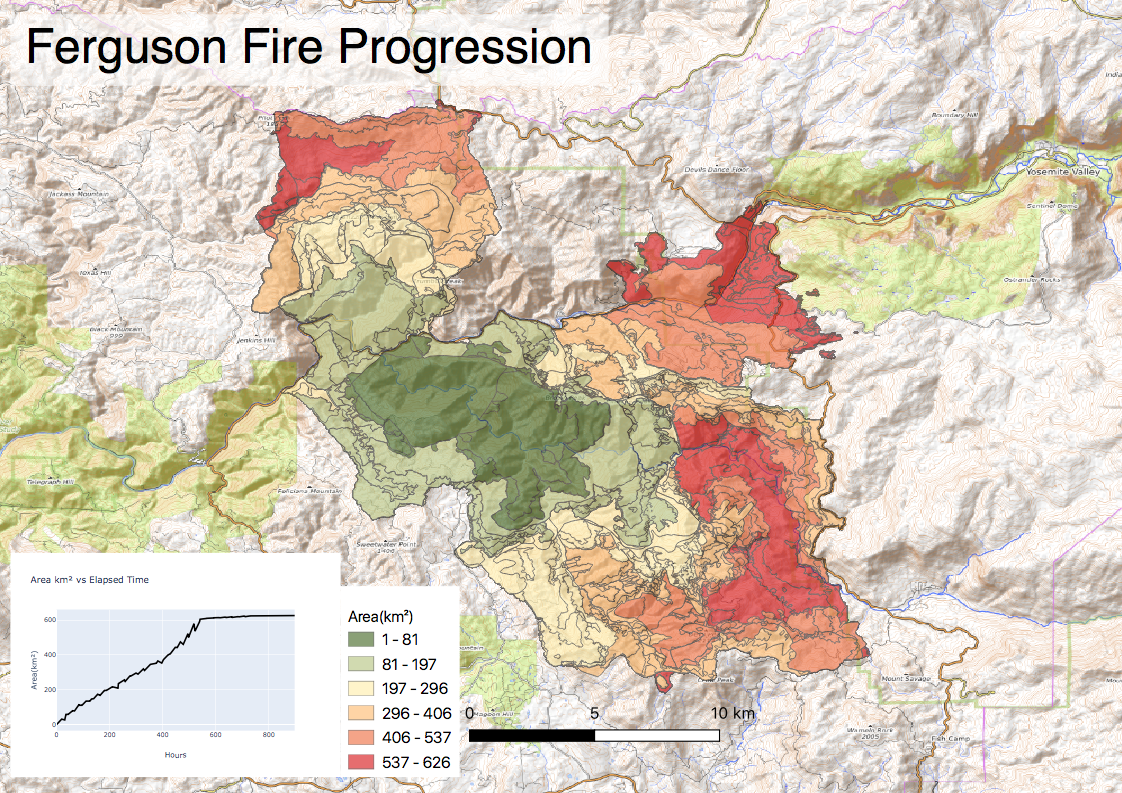 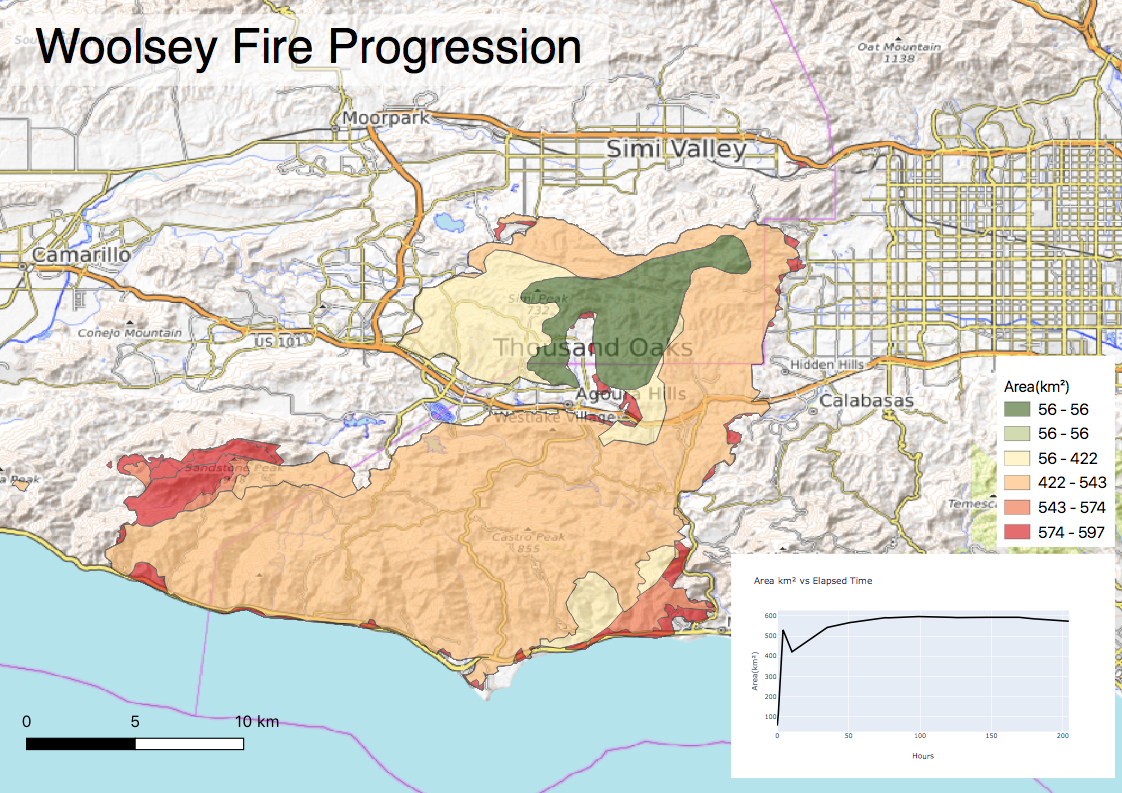